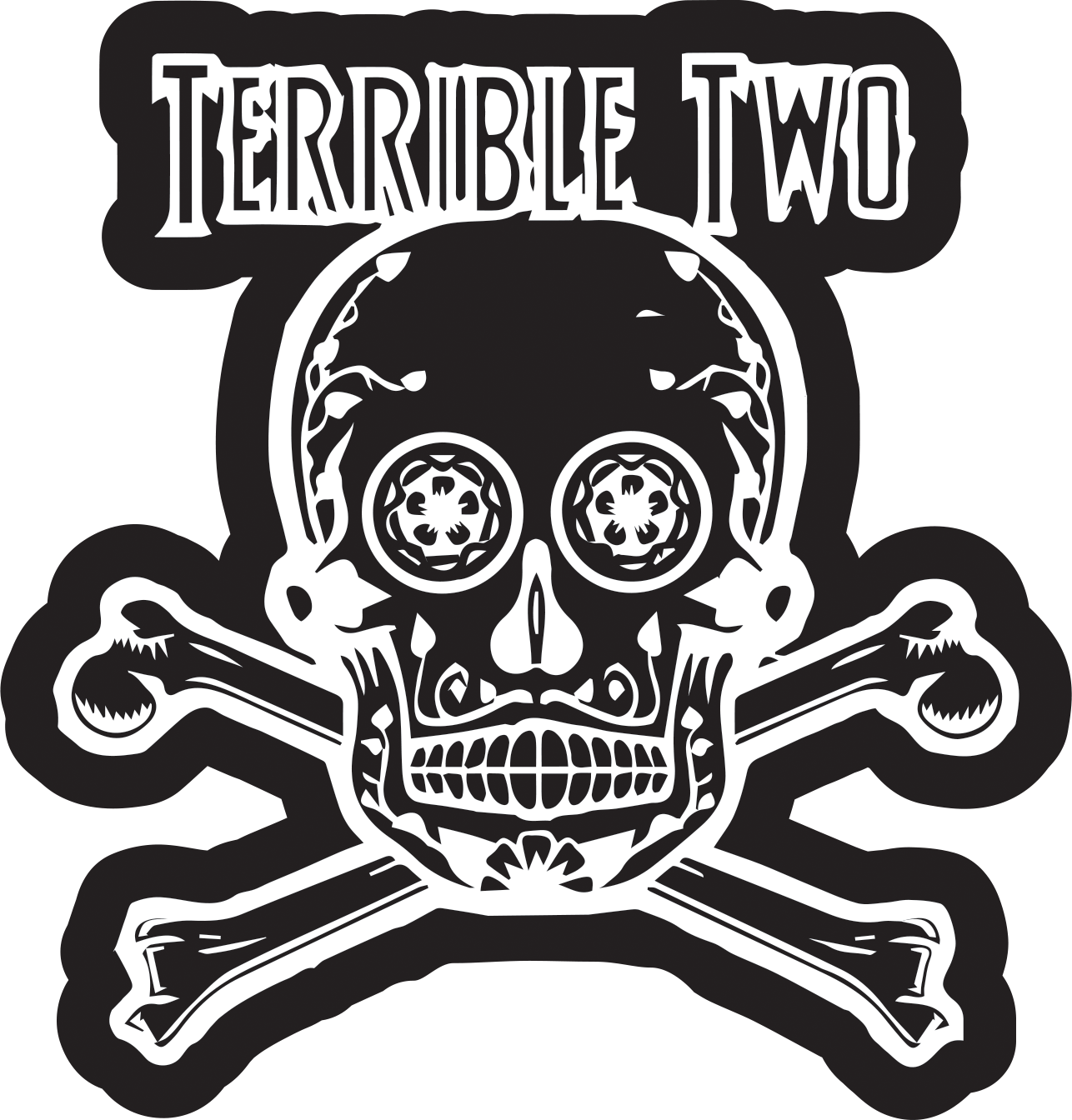 Here's the skinny on the big bad Terrible Two routes.

There are two routes:

There are two challenging routes, neither for the faint of heart. The first, starting at 121 miles is considered a tough century, and a gateway ride to the more formidable Terrible Two 200 mile course. It is a slightly abbreviated version of the Terrible Two and excludes Napa County. It also starts two hours later. Both are equally supported throughout.